Otake pitched extremely well in the CWL in 2015, posting a 1.37 ERA and a 13.1 K/9 in 13 appearances. His excellence netted him a contract with the Schaumburg Boomers of the Frontier League out of the CWL. His success continued at the professional level where he had a 3.77 ERA with almost a strikeout-per-inning for the Boomers.

That success didn’t go unnoticed, as Otake has now landed with the Giants on the NPB. We wish Hideyoshi the best of luck in his already-successful post-CWL career. 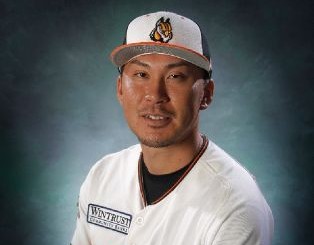