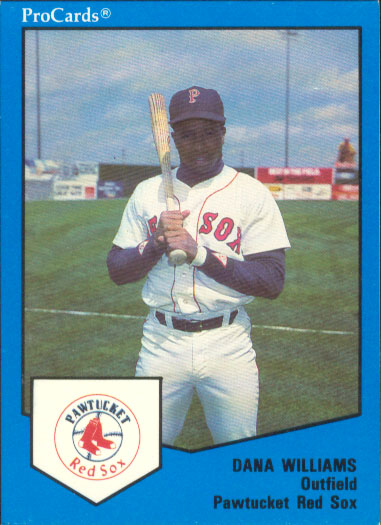 The California Winter League has announced the addition of Dana Williams as an instructor for the upcoming season.  Dana comes to the CWL after serving as hitting coach for the Washington Wild Things in 2010. Williams, a native of Weirton, WV, currently resides in Pittsburgh. He coached in the Seattle Mariners organization for 12 years, serving as manager of the AZL Mariners for two years and as a hitting coach with various affiliates for 10 years. He played minor league ball for seven seasons from 1983-89 in the Red Sox and White Sox organizations. Williams also appeared in eight games with the Boston Red Sox in 1989.

VanAsselberg of the American Assocation Signs as 2011 Instructor

Over 50% of League Participants Signed to Spring Training