The California Winter League has announced the signing of Oakland Athletics catching prospect Jonathan Johnston for the 2011 season.  After the signing of 2010 CWL prospect Jeff Bercume, the A’s decided to take it a step further and send a prospect to the league for 2011.  Johnston attended the United States Naval Academy and played with the Kane County (Ill.) Cougars Class A team. 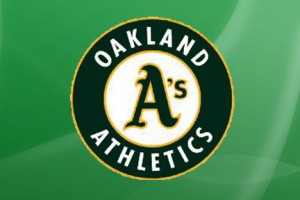