The California Winter League has announced the signing of the Wendelstedt Umpire School to host the SoCal Umpire Classic from February 8th – February 13th at Palm Springs Stadium.  From February 8th – 10th training will be for CWL umpires only, and from February 11th – 13th training will be open to all umpires with at least high school umping experience.  Umpires will participate in classroom instruction, field and cage training, and be evaluated on their performance during CWL games.

The Wendelstedt Umpire School is a premier umpire training organization.  Their amateur umpire training division is one of the most distinguished in the world.  The school has produced more Major League umpires and more professional umpires, than all other similar programs in history, combined.

Harry Wendelstedt composed the staff and designed the training methods.  He is a Major League veteran of 33 years, in which he umpired five World Series, five All-Star Games, and a number of Division and Championship Series.  He was recently nominated to the Baseball Hall of Fame for his contributions to baseball and umpiring.

For any interested umpires and for more information please call Brent Rice at the Wendelstedt Umpire School at (800)818-1690. 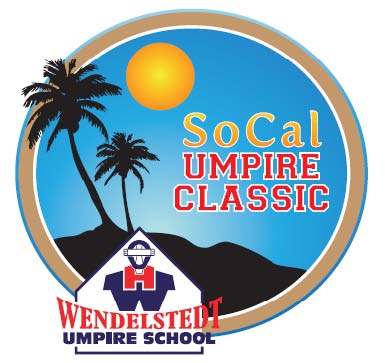 CWL position players’ spots are now full for the 2011 season