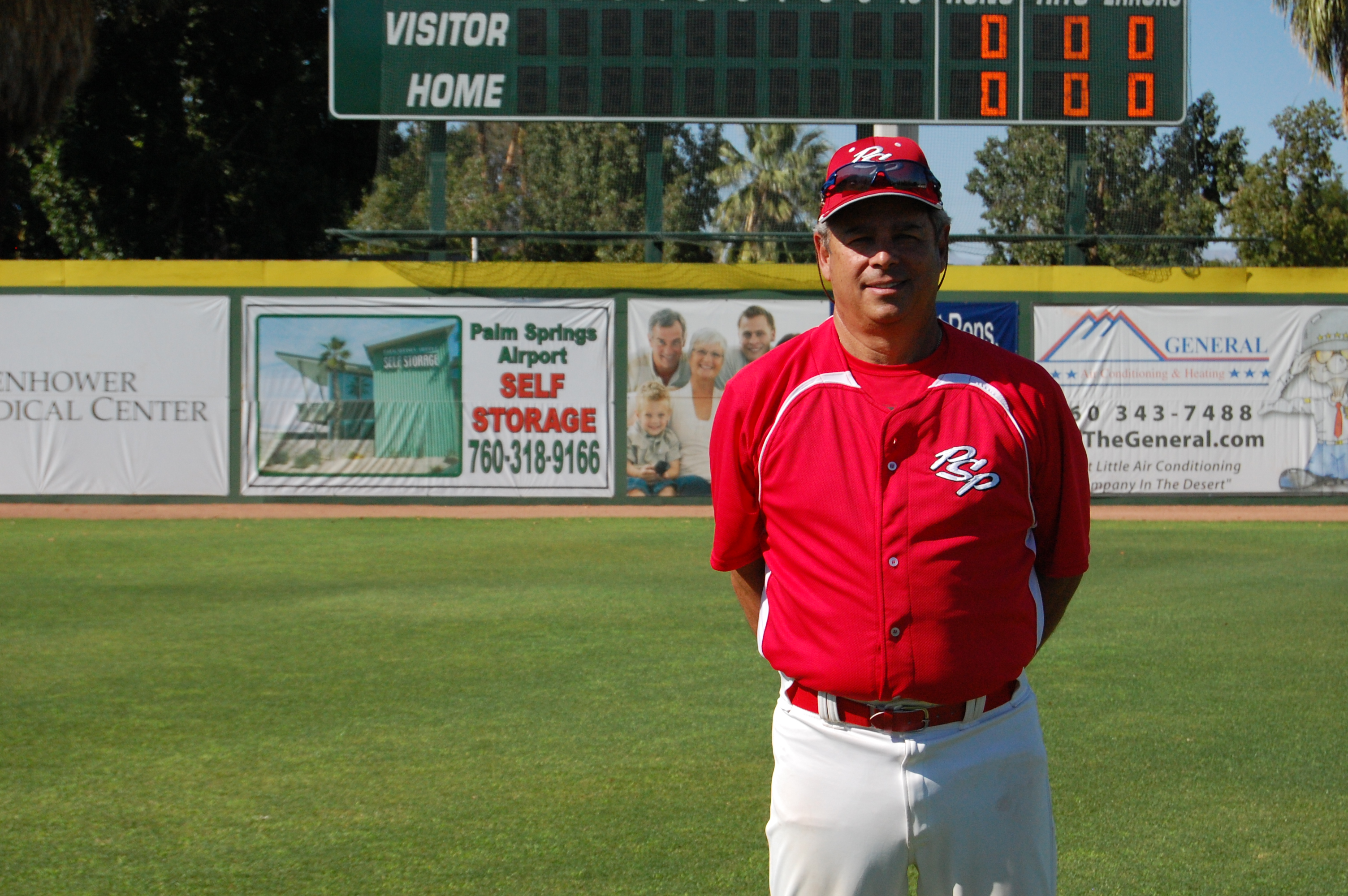 DiPace had a helping hand in the formation of the California Winter League, which is now entering its fifth season in January 2014. He also served as the hitting coach for the Palm Springs Power baseball team during their 2011 and 2012 SCCBL championship seasons.

DiPace’s success with the CWL and the Power, coupled with his coaching experience in Indy ball, made him a top candidate for the Pacifics’ vacant managerial position. Pacifics’ general manager, Mike Shapiro, had this to say about the DiPace hiring, “After an exhaustive search, and having spoken to a number of colleagues in both affiliated and independent ball, I was continually referred to the same name. After speaking with Danny, I agreed with everyone’s assessment that he would be a perfect fit for the Pacifics.”

The California Winter League and the Palm Springs Power would like to congratulate Dan Dipace Sr. on his new position, and wish him the best of luck with the San Rafael Pacifics this upcoming season.

The Success of Former CWL Players