The Blue Sox led off the top of the first with four straight singles to chase Lumberjacks starter Jordan Brown from the game.  Kyle Stahl’s single scored Kodai Kato for the first run. After Konner Arnold struck out Koudai Sasaki, Katsuyuki Ikegami grounded into a fielder’s choice, scoring Hayato Amamoto from third.  Later in the inning with two outs and the bases loaded, Jacob Colombo lined a two-run single to extend the lead to 4-0. Sasaki led off the third with a double, then was replaced by pinch runner Yudai Nakamura.  Nakamura moved to third on a sacrifice bunt, and scored on Columbo’s single to run the lead to 5-0. The Blue Sox rounded out the scoring in the sixth. Kato led off the inning with a walk, stole second, and scored on an RBI triple from Stahl.  Stahl would score the seventh run on Tatsunori Negishi’s sacrifice fly. Brandon Nylin earned the win, allowing just five hits and a walk over six scoreless innings with three strikeouts. Shinya Toyama struck out the side in the seventh to close the game.  Kato finished 2-for-2 with a double, two walks, and two runs. Stahl finished 3-for-4 with a triple, two runs and 2 RBI’s. Colombo finished 2-for-3 with three RBI’s.

After Noah Gotsis retired the first seven batters he faced, the Rush scored the game’s first run in the third.  Bryson Conner reached on a one out single, moved to second on a ground-out, and scored the games first run on McClain Bradley’s RBI single.  Larry Brown retired the first nine Grizzly hitters he faced before Ryan MacCarrick led off the fourth with a double. MacCarrick would come in to tie the game on an RBI single from Wesley Jones.  Ryan Whitt’s sacrifice fly to right field scored Jones and gave the Grizzly a 2-1 lead. Still in the fourth with two outs, Mike Hardin singled and stole second, but on the play Glenn Kubek’s throw hit Hardin and rolled into center field, allowing Hardin to score on the error.  The Grizzly led 3-1 until the bottom of the seventh when the Rush tied the game up off of Austin Marchant. Andris Rizquez tripled down the left field line, then scored on Bradley’s double to cut the deficit to one. With two away, Bradley scored from second on an RBI single from Jesse Russo into right.  Jones reached on an error to open up the eighth, moved to second on a groundout, and scored the go-ahead run for the Grizzly on Christopher Testa’s RBI single. The Rush won it in the bottom of the inning. T.J. Ward lined a double down the left field line, moved to third on a fielder’s choice, and scored on Rizquez’s sacrifice fly to tie the game at four.  With the bases loaded and two outs, Wesley Brown threw a wild pitch, allowing Kubek to score the winning run from third. Colten Trager finished 2-for-3 with a double for the Grizzly. Bradley finished 2-for-5 with two RBI’s and a run scored. Ward and Conner each finished with two hits and a run.

The California Winter League Championship Game will begin at 12 PM at Palm Springs Stadium on Sunday with the Washington Blue Sox taking on the Toronto Rush. Gates open at 11 AM and free parking is available in our main lot as well as the back lot near the Pavilion. Former LA Dodger and San Diego Padre first baseman Steve Garvey will be throwing out the ceremonial first pitch so be sure to come early to get a good seat for a great matchup! 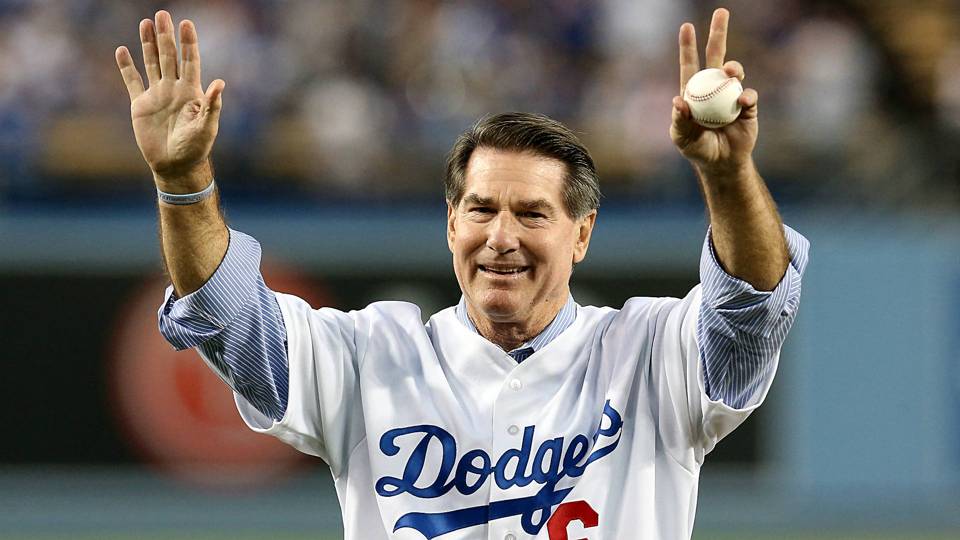