The Power finished the regular season with a 12-5 record, which was the best in the CWL in 2020.  Trailing 1-0 going into the bottom of the seventh inning in their quarterfinal playoff game against the Oregon Lumberjacks, the Power not only ended the perfect game bid of Lumberjacks starting pitcher Mason Alexander, but they came back for a 2-1 walk-off win.  In the semifinals, the Power used an eight run fourth inning to defeat the Palm Springs Chill 11-5 and scored four runs in the fifth inning of the championship game to go ahead for good. 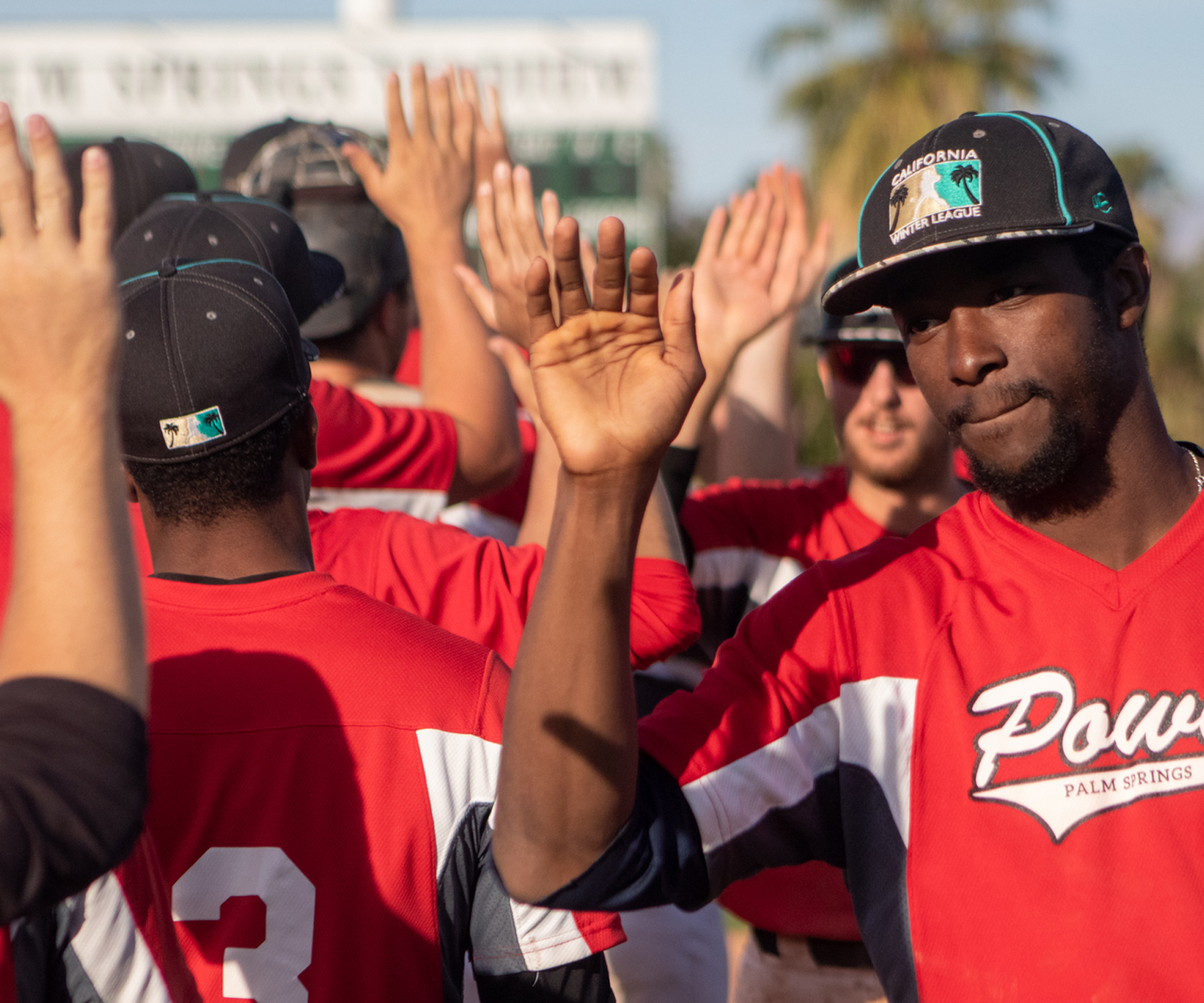 Defensively, Ethan Rosebeck (Frontier League) led the Power pitching staff, recording 4 wins this California Winter League season. Rosebeck notched 30 strikeouts in 25 innings of work. He walked nine and had an ERA of 2.52.  Rosebeck will find himself competing for a job with the Southern Illinois Miners this season.

After starting the season 4-7, the A’s caught fire and won their final four regular season games to climb to the two seed in the Canadian Division for the playoffs.  The A’s then defeated the Manitoba North Stars in a walk-off victory, 7-6, in the quarterfinals. In the semis, the A’s pulled away with a late surge to defeat the British Columbia Bombers 16-9, extending their winning streak to a league high six games. 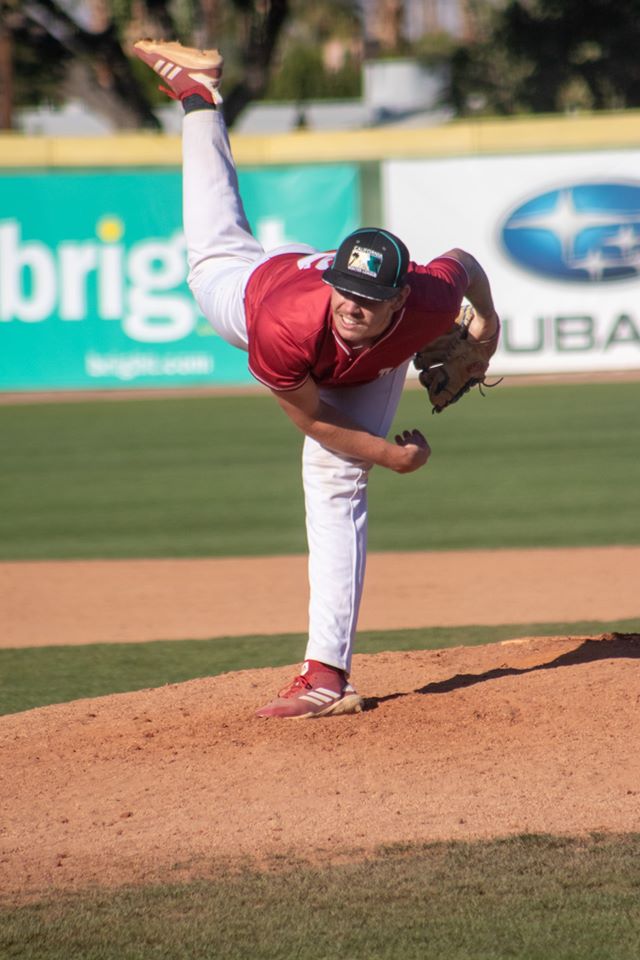 Romero Harris (USPBL) took the RBI leader category with 22 RBI on the season. He hit.407 with four homeruns, two triples, and three doubles. 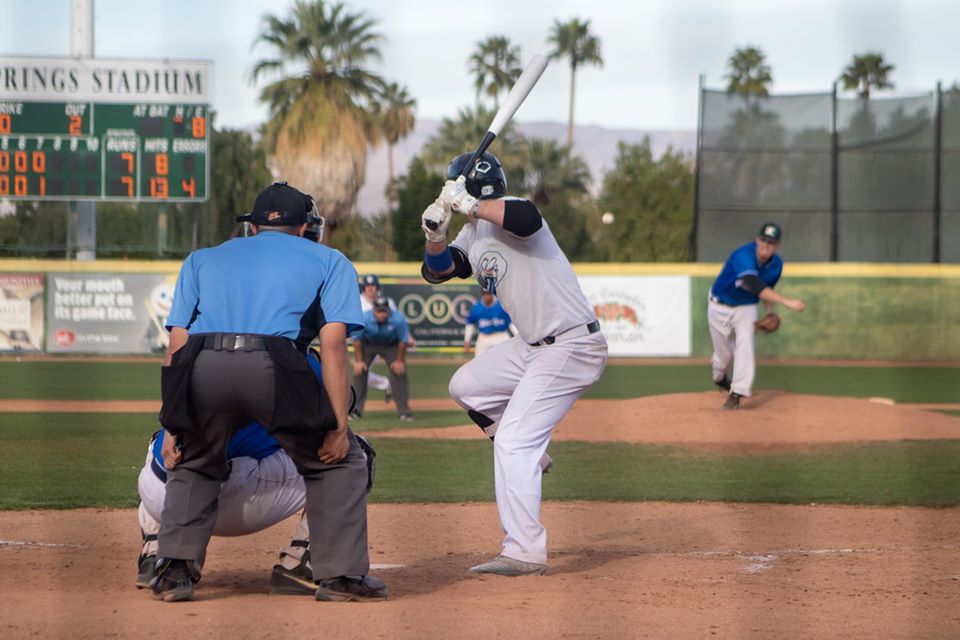 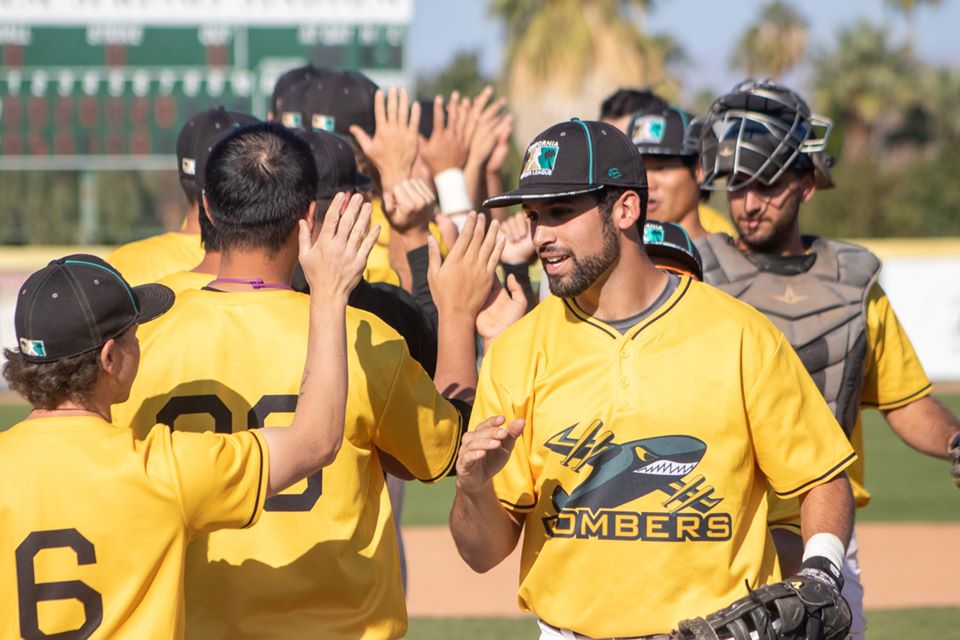 Overall, the season was a blast and a great experience for the fans and players.  Fans from all over the world enjoyed spending days at Palm Springs Stadium watching future stars of the game.  The players also had a blast getting an opportunity to keep playing the game they love every day. There are not very many places that offer the spectacular weather that Palm Springs does during the months of January and February.  That alone is what makes the California Winter League a unique and enriching experience year in and year out. 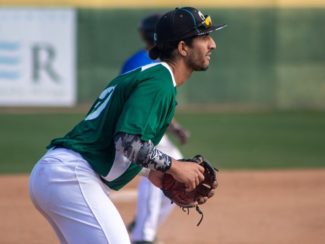 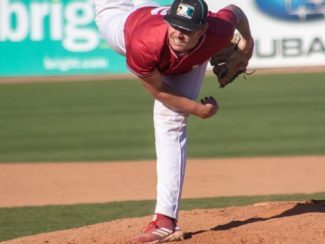 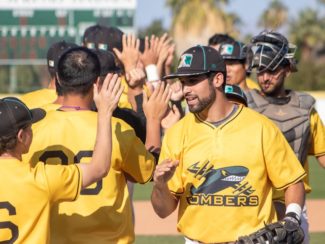 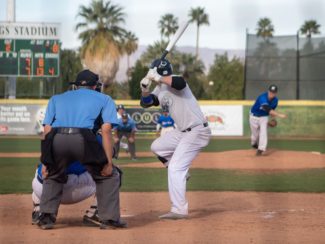 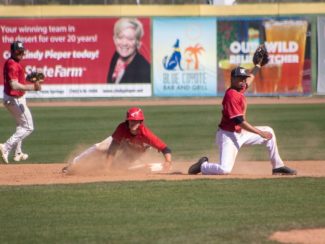 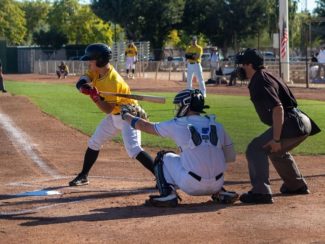